Apparently, titles that start with numbers are “the most effective by far.” And “using the negative form of a noun or a verb is much more powerful than the ordinary one.” I tried to use the formula here, in our title. We’ll see what happens.  But I could go on and on quoting articles which give you formulas to get big results overnight.

But let’s get real! Are there digital marketing formulas you should follow?

In this new edition of Digital Marketing Myth Busters, we asked the experts. Not just any experts – we asked Gini Dietrich, who runs the number 1 PR blog in the world, Dr Pete who is the most trusted data scientist in the digital marketing space and Brent Csutoras, the managing partner of one of the top digital marketing publications out there. Oh and I threw my two cents in, in hopes I’ll impress these other guys. 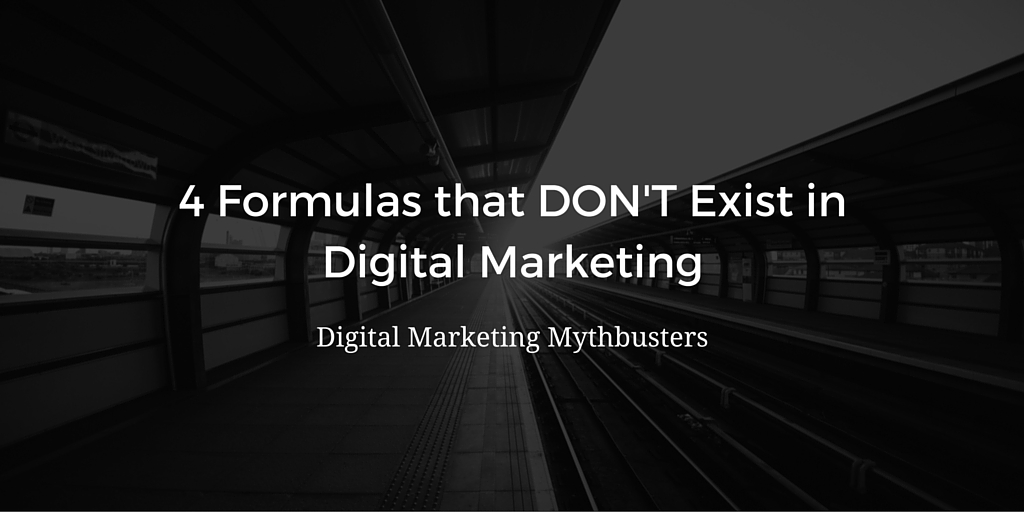 Myth: There’s a formula to achieve [fame] in less than two months. There is no such thing as overnight success. I know our society is filled with the idea: get rich quick, lose weight fast, find your soulmate among 20 people, in less than two months, achieve fame on a reality TV show…it permeates everything we do and see. But the truth of the matter is, there is no such thing. The American Idol who achieved fame? He or she worked for years and years to even have the ability to appear on the show, let alone win it.

Yet we have this perception that we can flip a switch and the phone will ring, the cash register will sing, and all of our troubles will be gone.

It just does not work that way. There is a famous quote that says it takes 10 years to have overnight success. This is the mantra that every marketer should adopt. Even though we have access to data that allows us to make on-the-fly decisions, there is no such thing as overnight success.

[bctt tweet=”There is a famous quote that says it takes 10 years to have overnight success. @ginidietrich”]

A great content marketing campaign takes a good two years to take hold. An engaged and vibrant community takes years to build (and only a moment to tear down if you aren’t careful). A reputation is at least 10 years in the making. Expertise and thought leadership don’t come with only a year of trying.

The next time you want to get a Facebook page and have hundreds of thousands of fans, remember the famous quote. If you are consistent, you are strategic, and you approach things with patience, you will have success.
[bctt tweet=”An engaged and vibrant community takes years to build. @ginidietrich”]

Myth: There are one-sized-fits-all tactics in 2016, especially “secret” ones 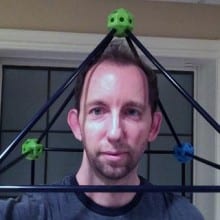 In search marketing, we’ve seen a very rapid evolution in the past two decades from simplistic systems that were easily gamed to advanced, multi-billion dollar platforms that are incredibly complex. What works for a local business might not work for a national brand. Even within a niche like local, what works for a real estate agent in Seattle might not work for a restaurant in Austin. The playing field is being shaped by competitors, offline factors (including offline marketing), and algorithms that change daily.

As content creators and speakers, there are times we have to simplify our advice, but more and more it’s hard to stand up in front of an audience, say “Just do this,” and not feel like a liar, at least for me. The costs and benefits of almost every tactic are situational, and actionable advice often takes a deep understanding of someone’s business model and competitive landscape.

So-called secrets are even worse. In the early days of search marketing, there really were secret numbers and formulas. If you knew the right mix on the right day, you could win. Those days have been gone for well over a decade. If we could see the code, we’d learn things like “build more natural, trusted links.” Ok, great — that’s true, but it’s also difficult and costly. With machine learning in play, not even the code would help that much — it’s becoming a black box even to the people who built it.

[bctt tweet=”We all want to believe that #digitalmarketing is a prob that can be solved quickly. @dr_pete”]

The problem isn’t just that some people try to sell snake oil and want you to believe they know the one-sized-fits-all secret tactic. The problem is that so many companies want to believe that lie, just as they have since the real snake oil peddlers rolled into town. We all want to believe that digital marketing is a problem that can be solved quickly, cheaply, and definitively. We don’t want to hear that it’s an ongoing investment that’s much more difficult and costly than the Wild West of the late 90s. So, the myth persists.

[bctt tweet=”What works for a local business might not work for a national brand. @dr_pete”]

Myth: You have to be on all social networks 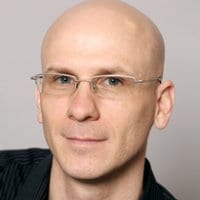 Although I understand the desire for companies to feel they have to be on every social media site out there, it really doesn’t make any sense, outside of maybe some security in knowing you at least have your desired profile name.

Every social media site is different, specifically in the way your potential customers are using it. So it is important that your messaging, product, service, etc, is aligned with the mindset people are in when using that social media site, as well as making sure that you are set up as a company to provide them high-quality content and deliverables in that setting.

[bctt tweet=”Your message should align with the mindset ppl are in when using that social network. @brentcsutoras”]

A great example of this myth in action, is how companies that have little to no visual content or products that work in a visual medium, feel compelled to sign up for Snapchat, Tumblr, Periscope, or Instagram, even without a clear plan or understanding as to how they will implement their strategies and engage in a meaningful way with their followers.

Not that a company cannot become visual or succeed in these mediums, but not without really having a solid strategy and plan of action.

Simply put, the only social media sites you HAVE to be on, are the ones where:

Myth: It’s Social Media, so it should be cheap 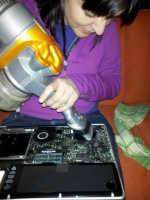 Google gave 1390 answers to the question of, “how much does social media cost.” But “cheap” was not one of them. And Google knows everything! Google also thinks this is the most trustworthy answer, “Creating a comprehensive strategy for social media marketing and outsourcing all work for all channels (with a minimum of two social networks) costs anywhere from $3,000–$20,000 per month, with the industry average settling between $4,000-$7,000 per month.” Google’s highlights, not mine.

Of those 1390 answers, the majority are agencies trying to explain their costs. So I’m not going to go there, but I do agree with much of their math.

[bctt tweet=”Google gave 1390 answers to the question of, how much does social media cost.”]

There is such a thing as, “I can’t afford this.” And then there is, “I will not pay for this.” I will accept both answers. And there are many instances in which I told business leaders to NOT spend time and money on certain social media activities. But if you want your business to grow, and if you decide that you will invest in digital marketing, then decide to do it well. And “cheap” and “well” don’t go together.

put in hours and hours of thinking and planning and writing and networking on your behalf. Or you’ll have to study and

learn and practice thinking, planning, writing and executing digital marketing work. And then you’ll apply it. Those are your options.

Of course,  most people forget about the “thinking and planning” part. Recently someone asked me to put together a marketing plan in one hour. Truth is, the hour will be up before you’re done telling me who you are, who you think your customers are and why they should buy from you. I can pretend to know what you should do. But don’t mistake brainstorming for strategy. And don’t mistake tactics for planning.

In my early social media days, I would spend hours connecting with people online. I loved meeting strangers. So it seemed easy. But it was hours and hours every day. About a year and a half ago my focus shifted and I stopped networking as much online and the online growth stopped. I was still reaping the benefits of the community I had built. But the moment I stopped investing my personal time, the growth in that community stopped.

Growing your network is work! Just throwing some posts out there and hoping they’ll go viral is a delusion.

[bctt tweet=”Just throwing some posts out there and hoping they’ll go viral is a delusion.”]