This week I’m diving into some unique topics that we need to talk about more:

The Power of +; Why Partnership May Be Your Best Growth Marketing Solution

For decades the kids have been doing collabs and singers have been featuring singers.

I may have given the answer away, but can you guess what’s better than influencer marketing? Yes, yes, it’s partnerships.

Whenever brands ask how they can grow their social media following and expand reach, my first answer is partnerships.

It’s just math. Their network + your network = exposure to the total of people in both networks.

There are many types of brand collabs. Charity collabs, sponsorships, seasonal or themed campaign partnerships, and contests. Here are a few recent examples.

INTRODUCING: The Networks You Didn’t Know You Need to Know #YNTK

Big innovative brands have figured this out: How to tap into the power of communities. And how online communities are not limited to the mains-stream social networks.

Social media’s success came from the space they gave people to create communities. As soon as you stop nurturing communities, they dissipate. And then, some communities have evolved on social networks but built their own spaces outside of the traditional social networks that they now use as an extension.

And since we were talking about partnerships and GHOST, it reminded me that they’re also partnering with FaZe Clan and Doordash also just announced a partnership with FaZe clan.

What’s that, you say? FaZe Clan is “the voice of youth culture.” They’re a professional esports and entertainment organization. They’re a “global creative engine that has been a part of defining gaming culture.”

Is it still unclear?

Maybe this will help: FaZe is “one of the world’s most prominent and influential gaming organizations known for its disruptive original content and hyper-engaged global fanbase of over 510 million combined across social platforms.”

FaZe has come a long way since its 2010 YouTube beginnings as a Call of Duty trickshooting channel. Earlier this year, they announced they are working toward going public at the end of this year and received a valuation of over $1BB.

OK, I confess, I don’t know if it’s the longest name but it feels like it must be because it’s called:

Fans can score free NFTs tied to each televised award.

The limited-edition long-named collection will only be available on Billboard ChartStars, a digital collectible platform.

Lots of brands have gotten into the NFT game. And some of them have done a great job creating experiences around their NFT collectibles, such as Nivea and Coach.

What’s different about the Pepsi collection is that it will be minted in real-time.

According to Billboard, “As each award is announced during the show, a custom digital collectible will unlock in real-time, available for free minting for only 20 minutes. Fans can get in on the action by following Pepsi, Billboard and BBMAs on all social media to claim the digital collectibles.”

I guess today’s theme is partnerships. TikTok aims to integrate Foursquare Attribution into their advertising, to map store visits to in-app activity. Foursquare Attribution, “is able to connect user activity to a physical location by tracking mobile devices as they move through an area. The system then matches exposed devices with this data, and provides direct feedback on how many people who’ve seen your ad have subsequently visited your store location.”

Facebook has the feature under their advertising store traffic objective. Apple & ATT try to kill the tracking ability. But late last year, it was reported that Facebook started using device accelerometer data to pinpoint user location. Even if you turn location sharing off, they can still track your location. Since the tracking is not that accurate, Facebook uses statistical modeling to estimate the total number of store visits generated from your advertising.

Here are some key takeaways:

To get the 3 VidMob whitepapers, go here, here, and here. 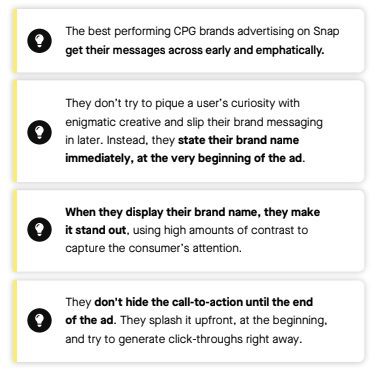 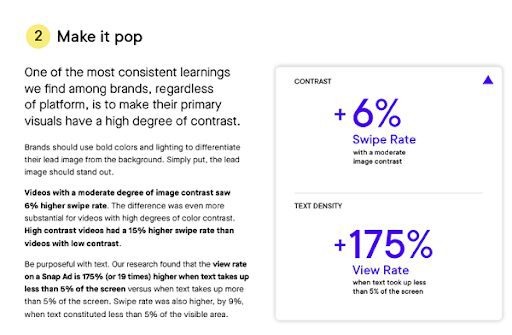 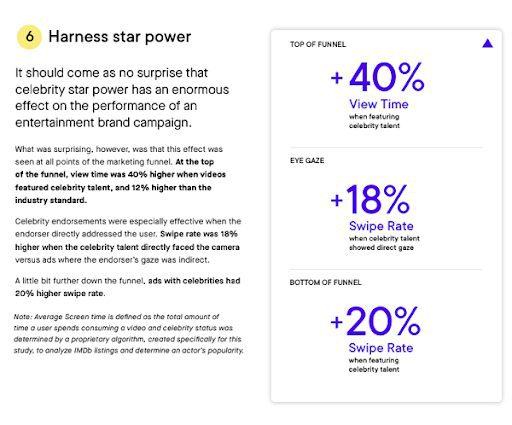 Today Musk announced in a tweet that “Twitter deal temporarily on hold pending details supporting calculation that spam/fake accounts do indeed represent less than 5% of users.” As a result, the stock dropped by 20%. It regained some after Musk tweeted again that he’s still committed.

He just cannot help himself from tweeting instead of filing. “The nature of Musk creating so much uncertainty in a tweet (and not a filing) is very troubling to us and the Street and now sends this whole deal into a circus show with many questions and no concrete answers as to the path of this deal going forward,” Wedbush analyst Daniel Ives wrote in a note.

On Thursday, Twitter fired two senior executives and announced it is pausing more hiring and backfilling.

In trying to save Twitter, Musk may actually drive it into the ground. At least temporarily. Except…

Musk Has Massive Goals for Twitter According to Leaked Deck

Last week, according to a pitch deck received by the New York Times, Musk presented investors with some lofty goal. Here are some of them: 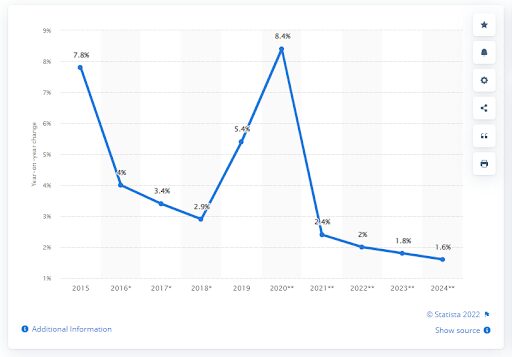 Can You Sue If You’re Banned From a Social Network?

Donald Trump’s attempt to overturn Twitter’s ban in court has failed after San Francisco federal District Judge James Donato dismissed the case. Donato noted that Twitter is a private company and that “the First Amendment applies only to governmental abridgments of speech, and not to alleged abridgments by private companies.”

But all is not lost for Trump. He could move to Texas, where a federal court of appeal reinstated a law that allows citizens to sue social media companies for what they perceive as politically motivated bans this week. A district court struck down a similar law attempted in Florida last month.

We use cookies to ensure that we give you the best experience on our website. If you continue to use this site we will assume that you are happy with it.Ok